Senz° - Never Out Of Style

Senz° is a premium lifestyle brand that was founded in 2006 by three students from the Technical University in Delft. The Senz° umbrella can withstand storm-like winds up to 100 km/h, whilst allowing good visibility and a comfortable grip. We realised a new campaign for Senz° called ‘Never Out Of Style’ consisting of several campaign visuals and a lookbook video. 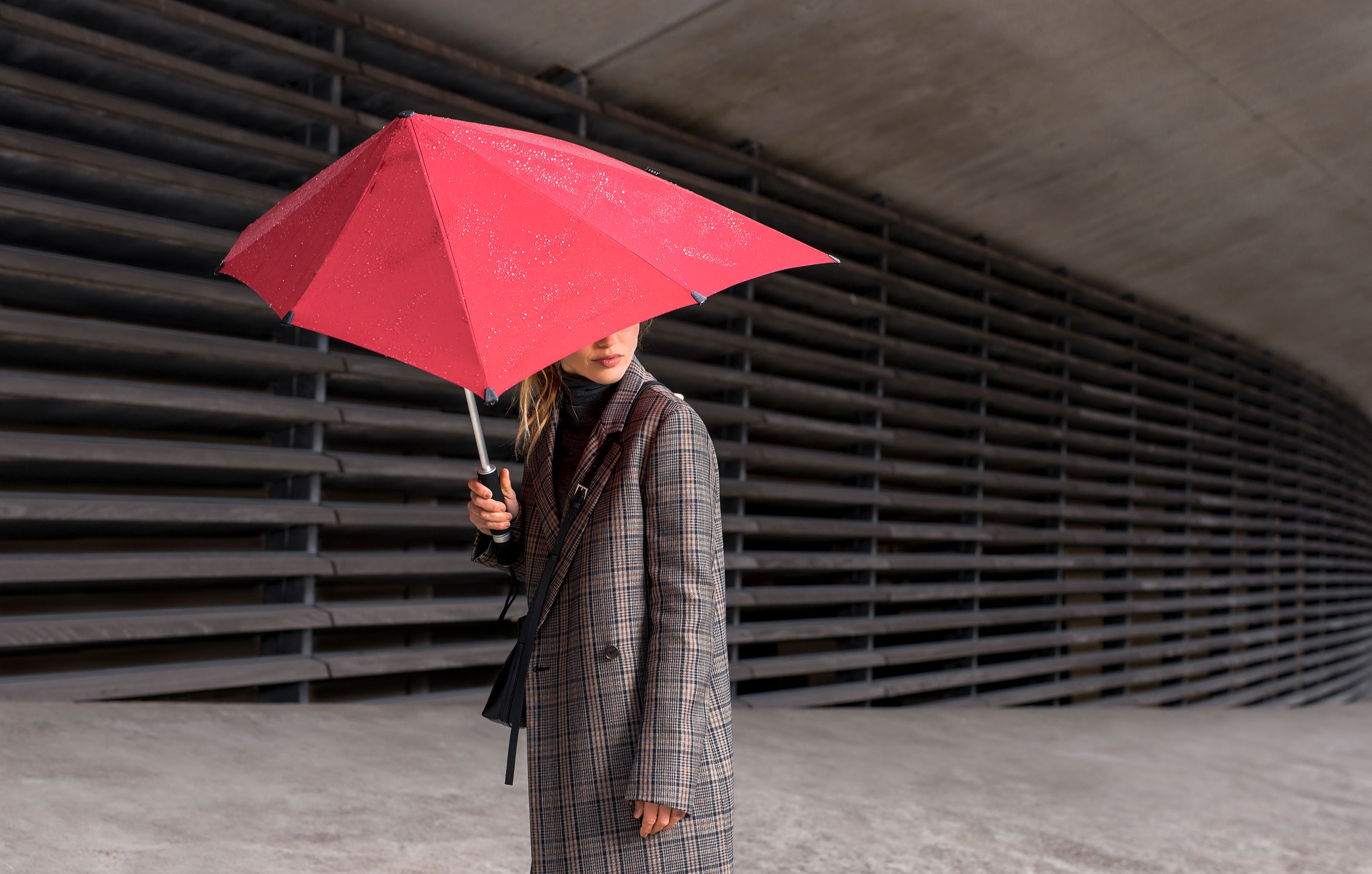 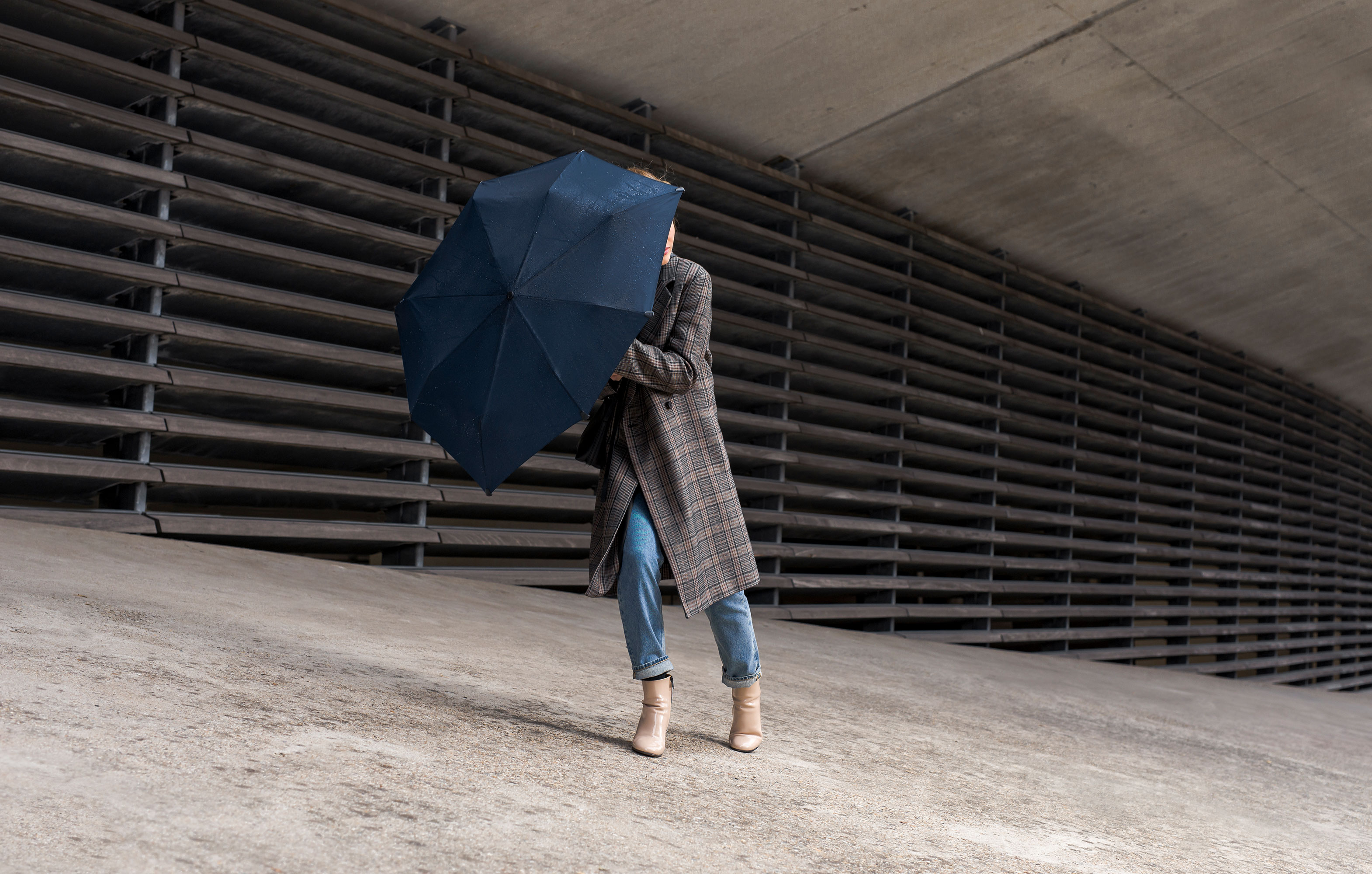 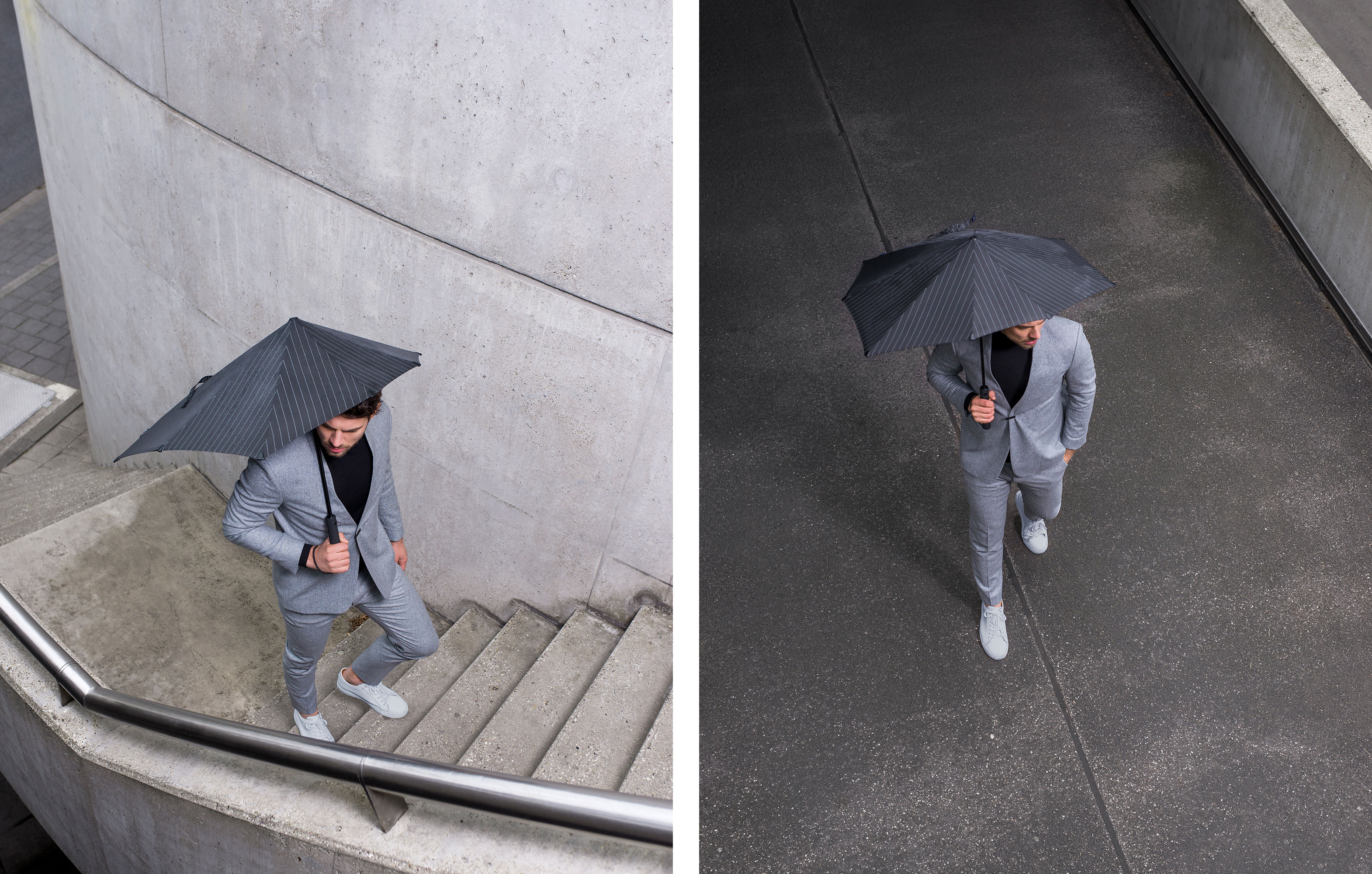 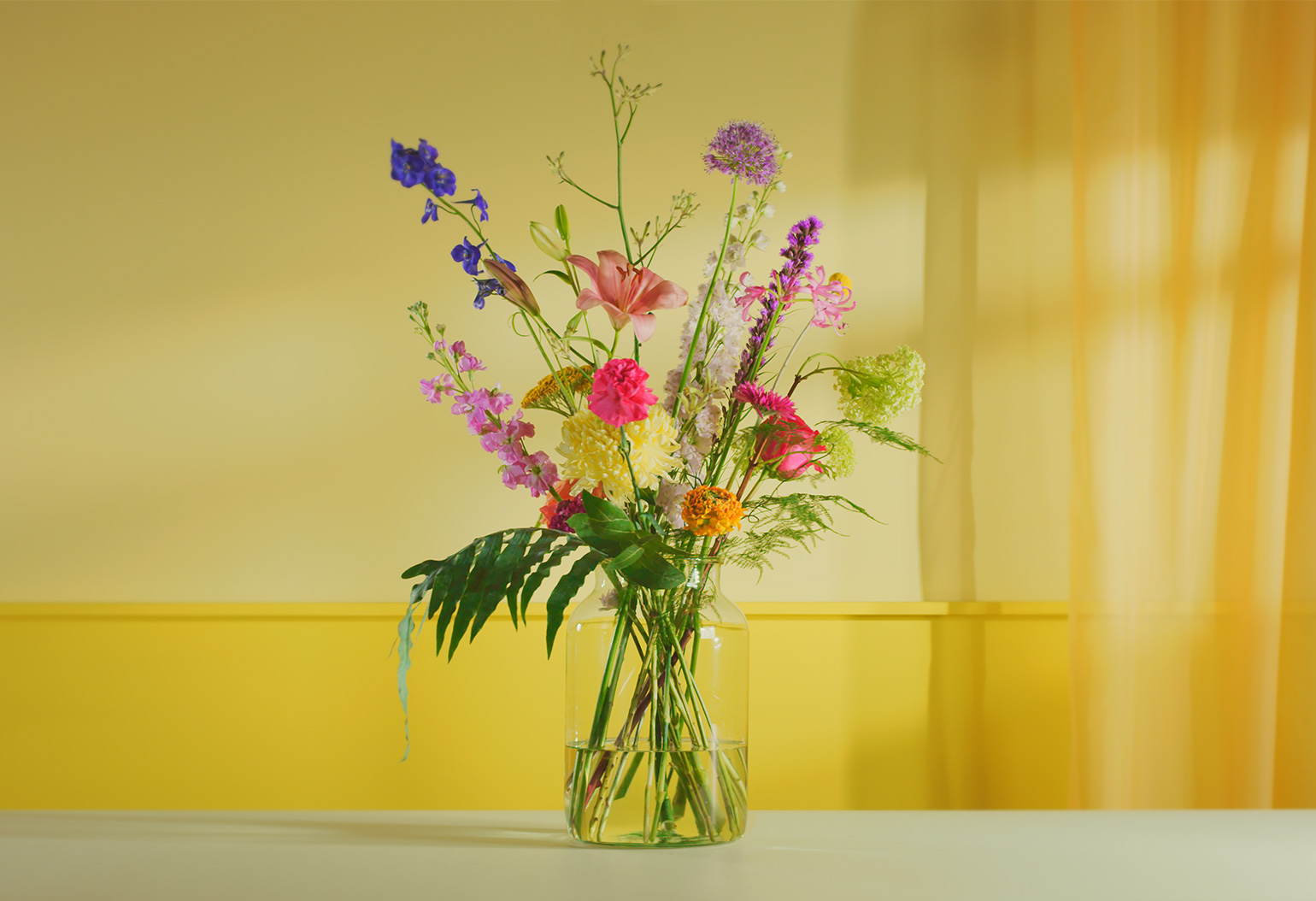 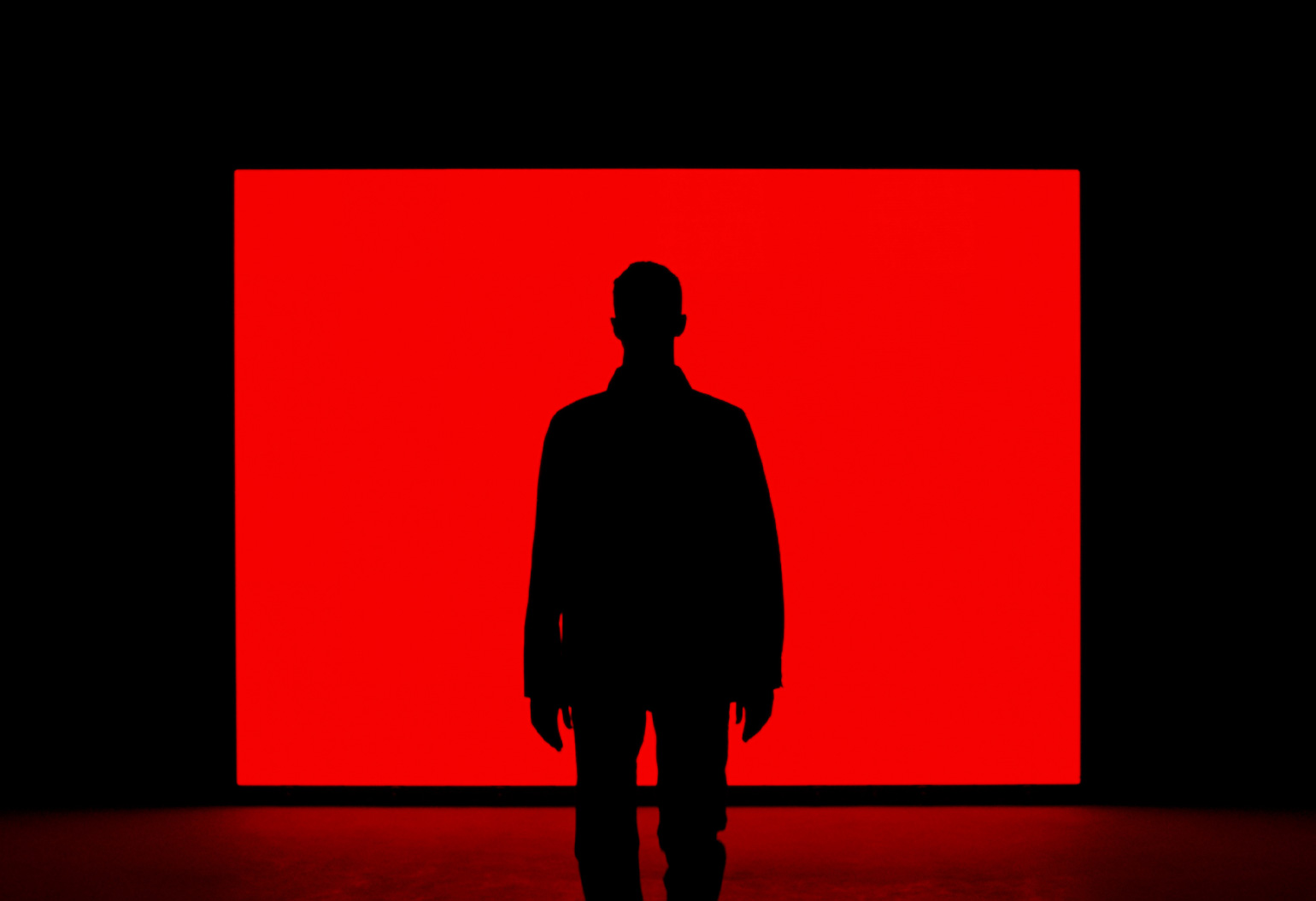 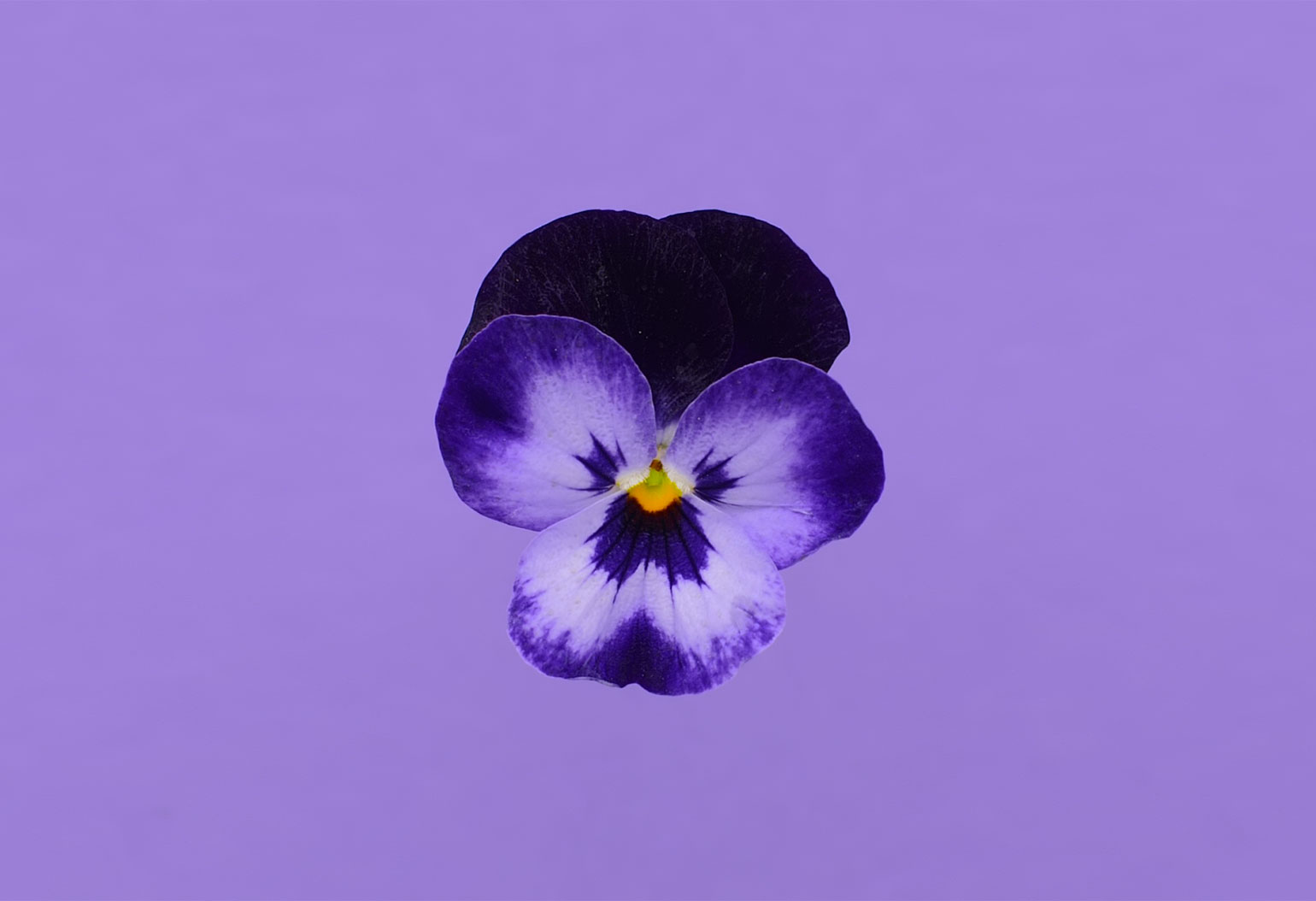 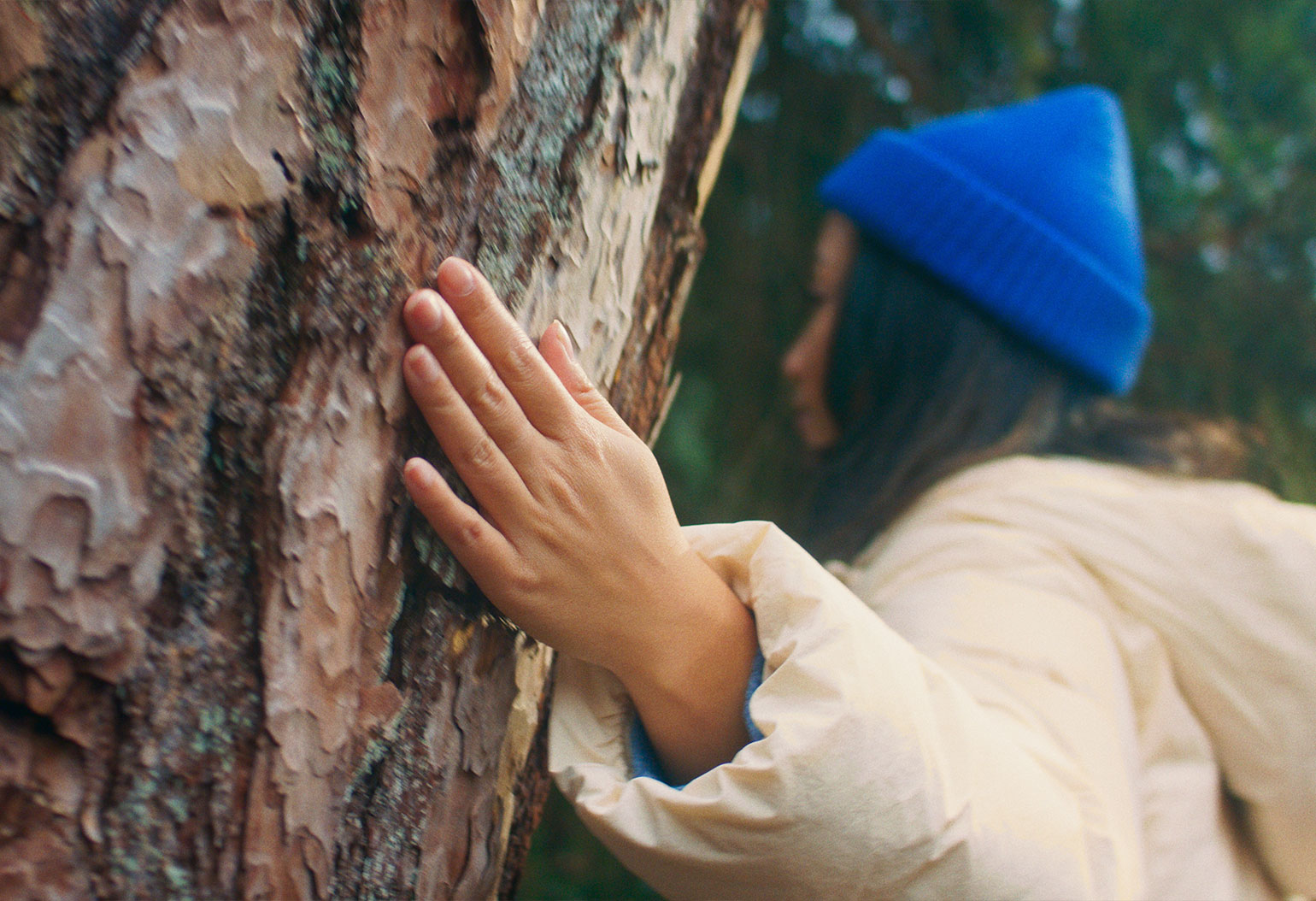